WHAT DOES THE “C” IN THC STAND FOR? AND HOW IS THC NOT CBD? 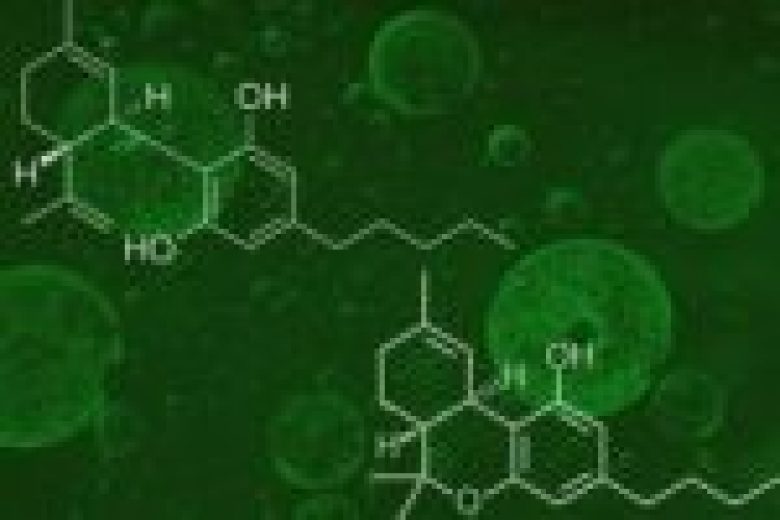 From our friends at healthline.com:

CBD vs. THC: What’s the Difference?

As the legal use of marijuana and other cannabis products grows, consumers are becoming more curious about their options. This includes cannabidiol (CBD) and tetrahydrocannabinol (THC), two natural compounds found in plants of the Cannabis genus.

CBD is found primarily in extractions from the hemp plant. It’s sold in gels, gummies, oils, supplements, extracts, and more.

THC is the main psychoactive compound in marijuana. It can be consumed by smoking marijuana. It’s also available in oils, edibles, tinctures, capsules, and more.

Both compounds interact with your body’s endocannabinoid system but they have very different effects.

Read on to learn more about these compounds. While they may have a lot in common, they have some key differences that determine how they’re used.

Both CBD and THC have the exact same molecular structure: 21 carbon atoms, 30 hydrogen atoms, and 2 oxygen atoms. A slight difference in how the atoms are arranged accounts for the differing impacts on your body.

Both CBD and THC are chemically similar to your body’s own endocannabinoids. This allows them to interact with your cannabinoid receptors. The interaction impacts the release of neurotransmitters in your brain. Neurotransmitters are chemicals responsible for relaying messages between cells.

Despite their similar chemical structures, CBD and THC don’t have the same psychoactive effects. In fact, CBD is a nonpsychoactive compound. That means it doesn’t produce the “high” associated with THC.

THC binds with the cannabinoid 1 (CB1) receptors in the brain. It produces a high or sense of euphoria.

CBD binds very weakly, if at all, to CB1 receptors. In fact, it can interfere with the binding of THC and dampen the psychoactive effects.

The issues of legality for both CBD and THC in the United States are evolving regularly. All forms of cannabis are illegal in states that haven’t legalized it. Marijuana and THC are on the list of controlled substances, so they’re prohibited under federal law.

However, 20 states plus Washington, D.C., have passed cannabis-related laws making medical marijuana with high levels of THC legal. The marijuana must be prescribed by a licensed physician.

In addition, nine states plus Washington, D.C., have made recreational use of marijuana and THC legal. It still remains illegal federally.

Before you try to buy either product, be aware of your state’s laws. If you possess cannabis-related products in a state where they’re illegal or don’t have a medical license in states where the products are legal for medical treatment, you could face legal penalties.

CBD and THC have many of the same medical benefits. They can provide relief from several of the same conditions. However, CBD doesn’t cause the euphoric effects that occur with THC. Some people may prefer to use CBD because of the lack of this side effect.

CBD is used to help with other various conditions, such as:

THC is used to help with conditions such as:

CBD vs. THC: Side effects

CBD is well tolerated, even in large doses. Research suggests any side effects that do occur with CBD use are likely the result of drug-to-drug interactions between CBD and other medications you may be taking.

THC causes temporary side effects, such as:

These side effects are part of the compound’s psychoactive properties.

Neither compound is fatal. However, high THC use may be connected to long-term negative psychiatric effects. This is especially true for adolescents who consume large amounts of THC. Use of the compound increases the risk for some psychiatric disorders, such as schizophrenia.

Cannabinoids like THC and CBD are stored in the body’s fat. They can show up on drug tests for several days or weeks after you use them.

Not every drug test will be able to detect CBD, but CBD-sensitive tests are available. Most standard drug tests will look for chemicals related to THC, so THC or marijuana use will show up on a screening.

Likewise, hemp can produce some THC in addition to CBD, so a test could be positive for THC even if you’ve not used it. Why do people talk about THC content in CBD oil if THC and CBD are two different compounds?

CBD and THC both have some medical benefits. They’re also both considered safe. Despite that, they remain illegal federally and in many U.S. states. Before you purchase or use any of them, know the laws in your state.

Also, consider the possibility for side effects and interactions with other drugs you’re taking. Talk with your healthcare provider if you have any questions.

*Both CBD and THC are illegal federally. However, some states have laws that make them legal for medical or recreational purposes, or both.

**CBD isn’t always detected but hemp products may contain trace amounts of THC. They may show up in high enough concentrations to produce a positive drug test.

BIG WELCOME TO OUR NEW TRAVEL AGENTS AND NEW ITEMS IN THE SHOP
October 29, 2022
New items that can only be found here at hitastes.com… 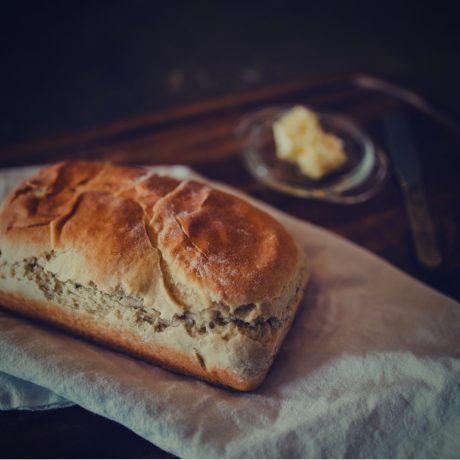 STATE COTTAGE LAWS AND INSIGHTS
December 13, 2018
Have you got a great recipe for home-made salsa, jam,… 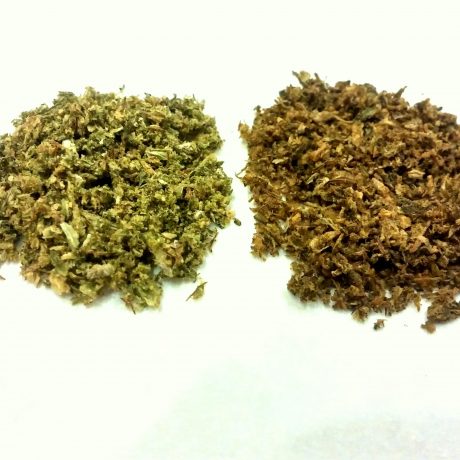 DECARBOXYLATION
December 2, 2018
Cannabis must be decarboxylated or decarbed if it is for…
Comments are closed.
49 Recipes
1619 Members
Copyright © 2023. All rights reserved