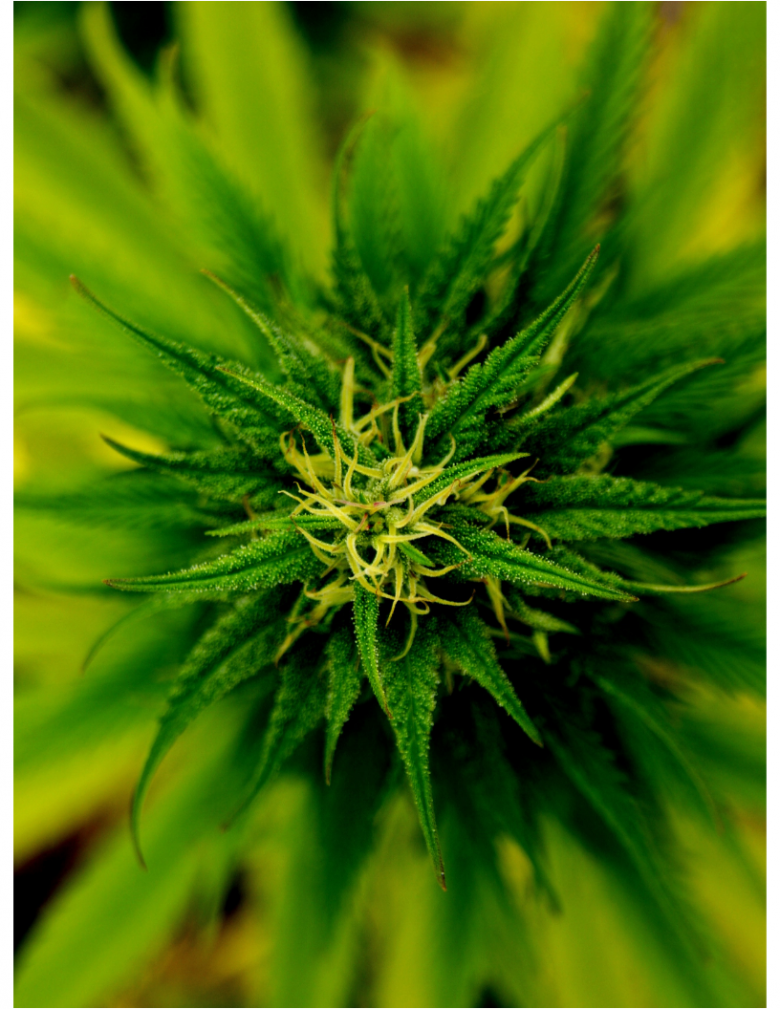 Cannabis stocks were mostly higher Tuesday, as investors digested Tilray Inc.’s earnings and the latest moves by New Jersey and Pennsylvania to pave the way toward legalization.

Tilray TLRY, -3.39%  said late Monday quarterly sales grew to $15.5 million, up from $5.1 million in the year-ago period, topping the $14.1 million FactSet consensus. Tilray said the average net selling price per gram of pot increased to $7.52 from $7.13 in the year-ago quarter.

But its losses widened to $31 million, or 33 cents a share, from $2.9 million, or 4 cents a share, in the year-earlier period. That was wider than the 14 cents FactSet consensus. The stock initially rose in after-hours trade but fell 2% in official trade Tuesday.

Jefferies analyst Owen Bennett said the stock is still the most expensive in the sector “and yet its revenue trails “significantly below closest peers.”

“We would also expect CannTrust CTST, +3.26% TRST, +2.68%  to not be too far off Tilray’s number when it reports (and CannTrust has a market cap of C$1.3bn vs Tilray at C$8.7bn). We’d also add that due to limited capacity, Tilray has needed to buy in part of its Canadian supply third-party (weighing on margins).”

Jefferies rates Tilray stock as underperform and has a $61 price target, which is about 15% below its current trading level.

“Key sales catalysts include the upcoming legalization of cannabis edibles in Canada and the U.S. CBD market,” Hickey wrote in a note to clients. Canada Health is expected to to legalize edibles in the fourth quarter and expects limits on potency per serving, sweeteners and coloring and the possible requirement of separate manufacturing facilities.

He reiterated his buy rating on the stock and $200 price target. 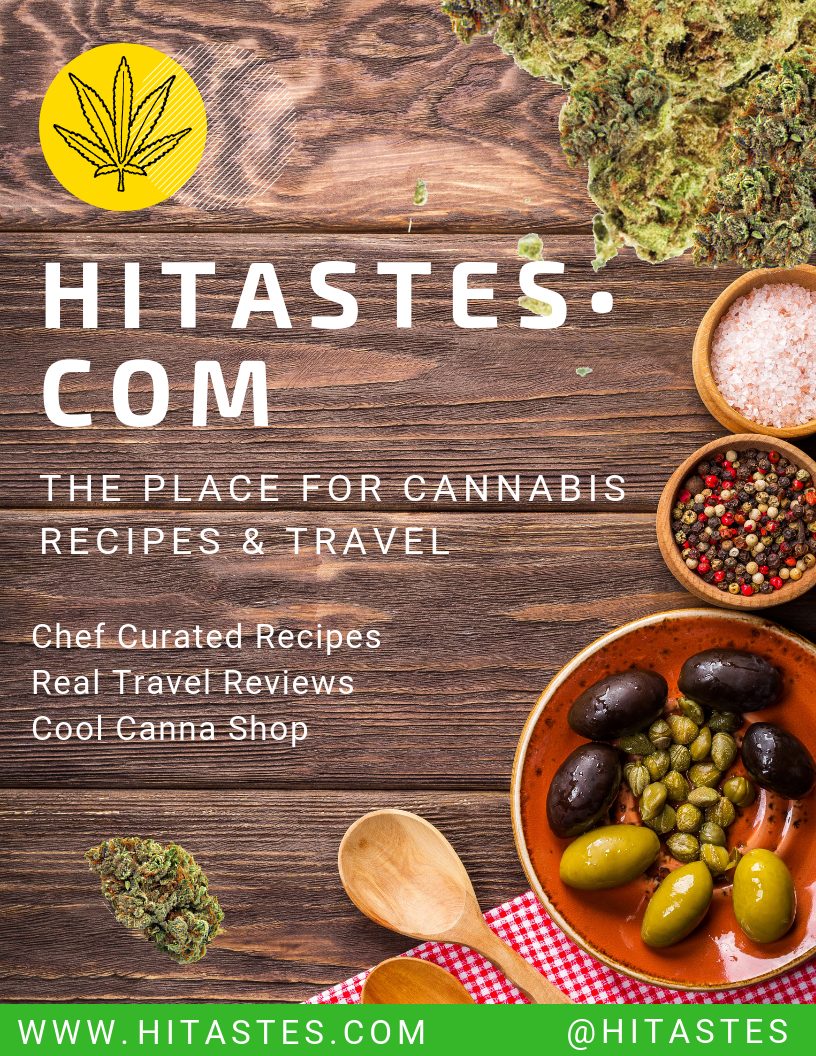 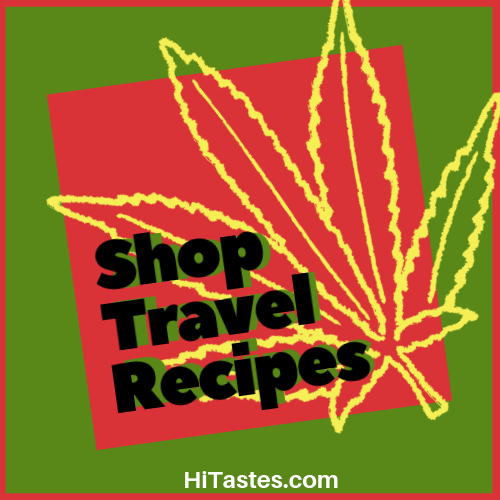 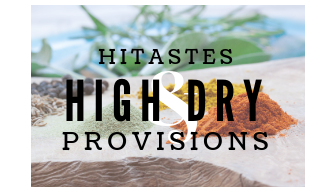 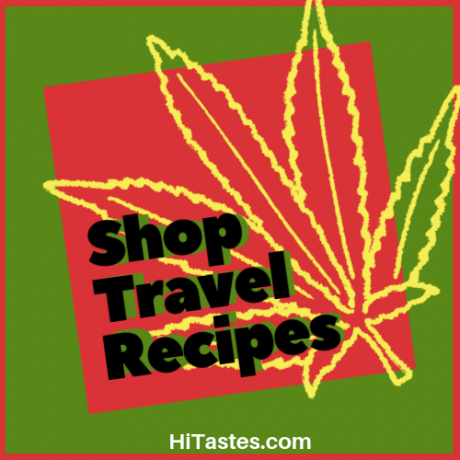 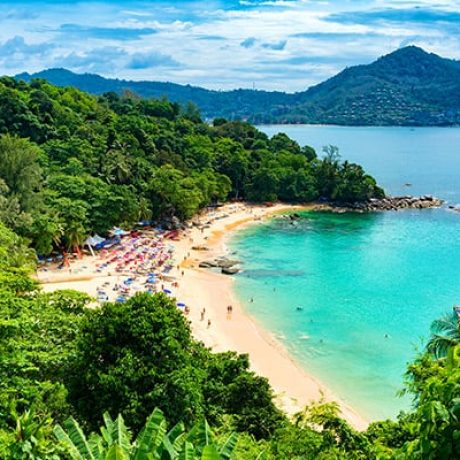 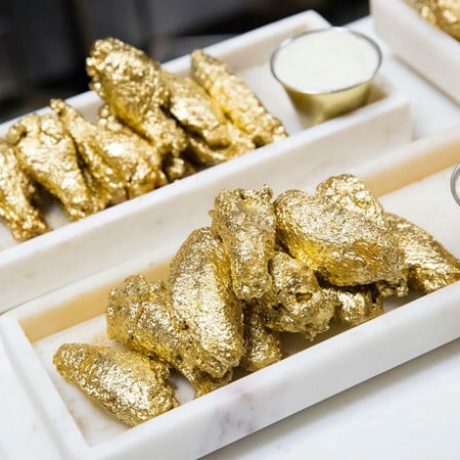 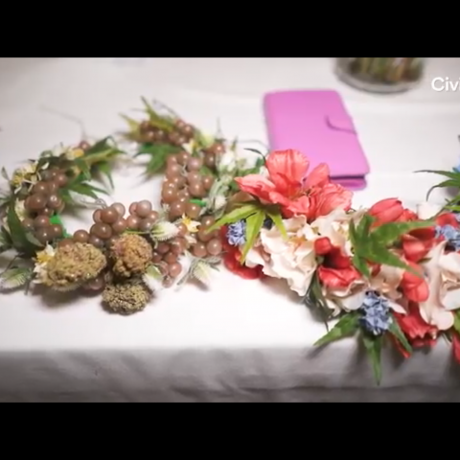 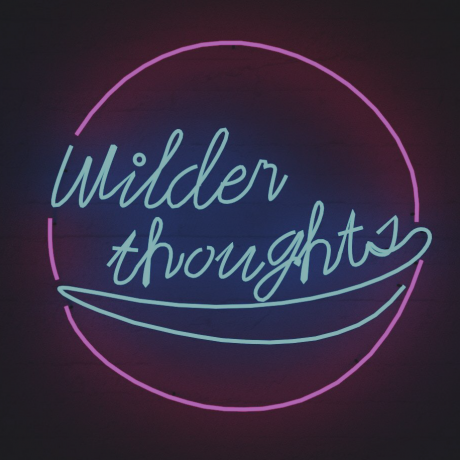